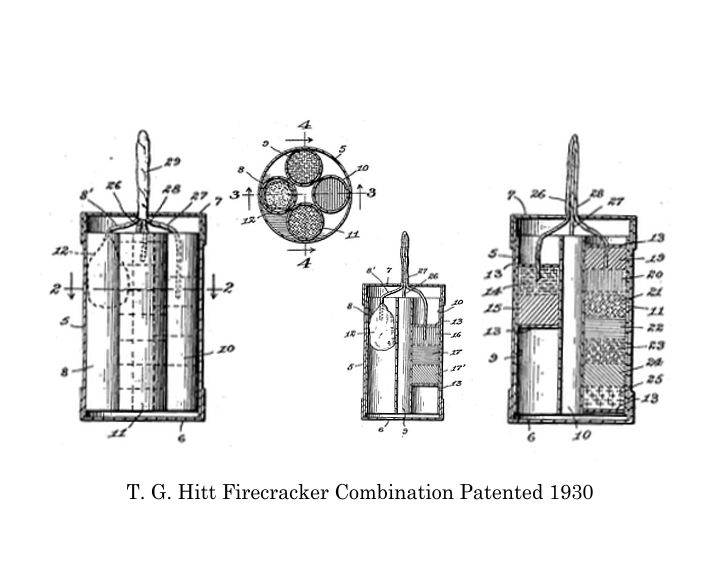 The Thornton Firm celebrates 241 years of American independence.   Just as we salute those who fought to bring forth a new nation, we celebrate the spirit of innovation which keeps this great nation moving forward.   From the lights of Las Vegas to all points beyond, America is still a home for big ideas and big dreams.

But perhaps we should also honor the simple magic of fireworks.   From a rocket’s red glare to bombs bursting in air, nothing captures the essence of chemistry and physics quite like the grandeur of a colorful aerial explosion.  And even though fireworks have been around for centuries, they continue to awe and inspire to this day.

So it should come as no surprise that entire industries have been built around providing the public with brighter, louder, more colorful, and even safer pyrotechnic displays.   In fact, America’s fireworks industry now brings in over a billion dollars in revenue annually.   That said, one has to wonder how many a career in science and technology owes its existence to watching an explosion of one sort or another.

One such story is that of Thomas Gabriel Hitt.   Hitt built a small family fireworks empire in the city of Seattle.  An immigrant from the United Kingdom, Hitt originally studied pharmaceutical chemistry only to put his university education to a different use.  He founded Hitt’s Fireworks in 1905, which went on to become one of the United States’ largest fireworks companies of the twentieth century.  Hitt’s Fireworks manufactured fireworks, prepared massive themed fireworks displays such as “The Last Days of Pompeii,” and even produced flares and smoke screens for the United States and her allies during World War Two.

Most notable among Hitt’s contributions was the original flashcracker.  This new type of firecracker employed the use of potassium perchlorate, sulfur and powdered aluminum to emit white light when detonated.   But Hitt also pioneered the use of multiple different firecrackers in combination to produce more colorful explosions such as his Firecracker Combination as illustrated.  After his death in 1958, his son continued to run Hitt’s Fireworks until the late 1960s.  Many of Hitt’s original innovations are still in use today.

We at The Thornton Firm hope you keep this story of innovation in mind as you have a blast this Independence Day.  Stay safe and happy inventing!